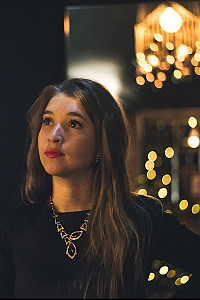 ·       May 2017 - New Moscow, TC "Trinity" is an anniversary Exhibition of the teacher Andrei Likuchev and his students 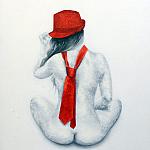 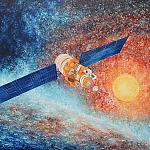 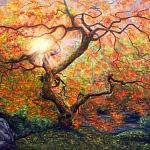 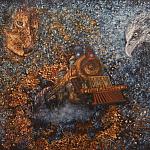 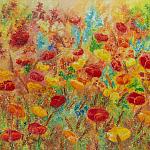 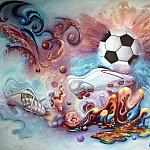 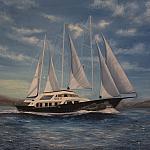 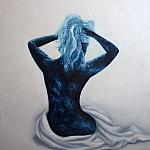 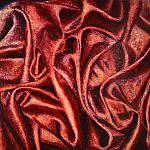 https://youtu.be/0k9mbrWAoxc     ABOUT US:   The International Royal Academy of the United Nations is the largest expert, scientific, educational, informational, consulting and cultural association. The Academy is an… ❯❯❯ 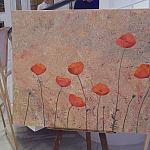 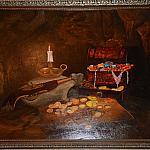 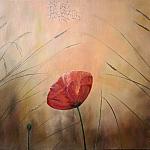